Have you heard about tinnitus? 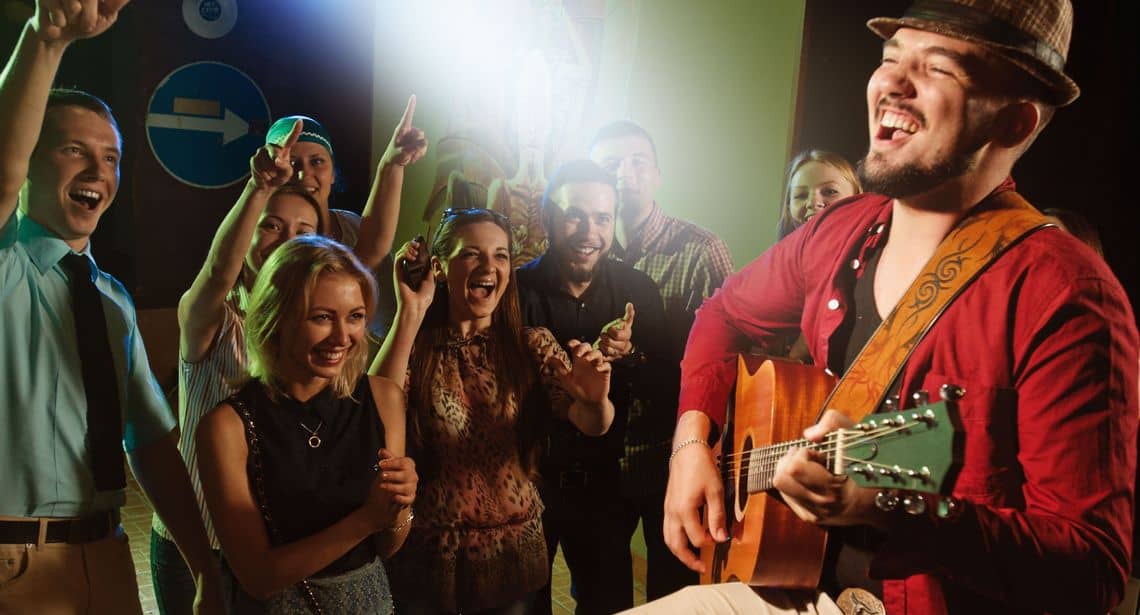 Hearing loss is a significant problem that often goes overlooked. Whether you’re young or old, it’s important to exercise caution when spending time in places or taking part in activities that could result in the development of tinnitus.

You’d be surprised to find out just how little it takes to damage your hearing. Take it from the experts at Soundwave Hearing Care; our audiologist(s) in Calgary will take the time to explain what you can do to reduce your risk of developing tinnitus.

Contrary to popular belief, tinnitus isn’t a disease. It’s a condition developed by people who are continuously exposed to noises loud enough to cause damage to the inner ear. And guess what? It’s totally preventable.

Anyone whose hearing is 100% healthy shouldn’t experience the effects of tinnitus’97however it’s still extremely common. According to the Canadian Hearing Society, roughly 10% to 15% of the population lives with from some degree of tinnitus.

What are the effects of tinnitus?

Tinnitus is typically characterized by an intermittent buzzing of the ears. The degree to which it affects a person is entirely dependant on the individual. Some common side effects include:

Exposure to any sound above 80 decibels will result in damage to your hearing, but there are other factors known to contribute to the development of tinnitus:

Is there a possibility for relief?

Although there’s no outright cure for tinnitus, there are a number of treatment options that might lessen the effect it has on your day-to-day life. Some of these treatments include:

Who can develop tinnitus?

It’s true that men (or anyone over the age of 55) have a much greater chance of developing tinnitus. As you get older, your hearing becomes more sensitive, making you more prone to hearing conditions in general. But the fact is that anyone with the risk factors listed above can be affected by tinnitus.

How does it feel to live with tinnitus?

Thankfully, tinnitus is an intermittent condition that isn’t usually active at all times. Those affected report hearing loud buzzing or hissing noises that sometimes only last a few minutes. They come in varying intensity and lengths of time.

How can I prevent it?

There are numerous ways to reduce your risk of developing tinnitus:

Remember, prevention is always easier than relief. If you’re in need of tinnitus treatment in Calgary, contact us at Soundwave Hearing Care and book your appointment today.