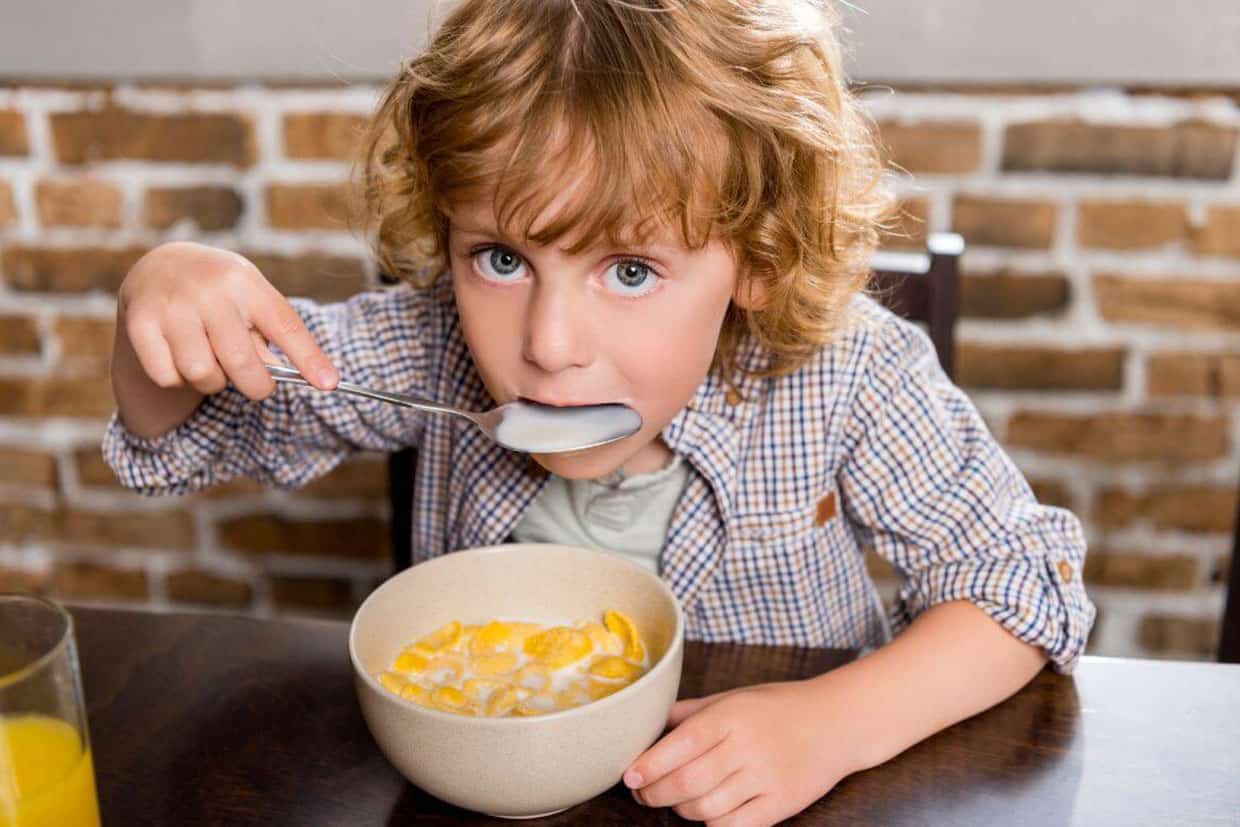 Do certain noises seem to drive you crazy? Do you often have intense physical or emotional responses to seemingly harmless sounds? If so, you may have misophonia. Here’s everything you need to know.

Misophonia is a condition that causes people to experience intense discomfort, anger, annoyance or disgust when they hear certain sounds. Most of the sounds that trigger misophonia are produced by the human body, such as chewing, swallowing, slurping, lip smacking, loud breathing and sniffling. However, some people are triggered by the sounds of inanimate objects, such as clicking pens, ticking clocks and slamming doors. Some people with misophonia also have visual triggers, such as foot wagging, nose rubbing and hair twirling.

The symptoms of misophonia

Although it’s not unusual for people to occasionally be irritated by certain sounds, for individuals with misophonia, the sound of someone chewing, for example, can make them fly into a full-blown rage to the point of becoming verbally or physically aggressive and lashing out.

In addition to an emotional response, individuals with misophonia commonly experience physical symptoms when they hear certain sounds, including sweating, pressure in the chest, muscle tightness, elevated blood pressure and rapid heartbeat. In many cases, a person’s reaction to their trigger noises can be so powerful it interferes with their ability to lead a normal life.

Both men and women can develop misophonia, although people typically start showing symptoms in their late childhood, between the ages of 9 to 12. However, prepubescent girls tend to develop the condition more often than other groups.

Doctors aren’t entirely sure why people develop misophonia. It was generally believed that misophonia was an unconscious or involuntary response, similar to the fight or flight response, caused by the brain being overly active in processing certain sounds.

However, a new study published in the Journal of Neuroscience has linked some forms of misophonia to heightened mirroring behaviour in the brain. In other words, those affected feel intense emotions while their brains act as if they themselves are mimicking the triggering mouth movements. This suggests that the portion of the brain responsible for movement also plays a part in triggering a reaction. More research is required to pinpoint the exact cause of the condition.

It’s become clear, however, that misophonia occurs more frequently in people who have obsessive-compulsive disorder (OCD), Tourette syndrome, autism and anxiety disorders. Furthermore, misophonia tends to run in families, so it’s likely there’s a genetic component that increases the risk of developing the condition.

There are currently no established diagnostic criteria for misophonia, and the condition is not recognized as an official diagnosis in the Diagnostic and Statistical Manual of Mental Disorders, Fifth Edition (DSM-5). Therefore, coming up with a definitive diagnosis can be challenging.

While misophonia closely resembles several other conditions, such as OCD, they don’t fully fit the symptoms that are characteristic of misophonia. Furthermore, there aren’t many studies on misophonia, and experts disagree over whether it should be classified as its own disorder or a subset of another.

Generally, the individual who believes they have misophonia will be asked a series of questions about their physical and emotional responses to various trigger sounds to determine the extent of their symptoms. An auditory processing evaluation may also help determine a diagnosis.

How to manage misophonia

Since misophonia is a newly identified health disorder, treatment options are limited. However, most people who experience misophonia understand that their reaction to certain sounds isn’t normal and want to reduce their symptoms.

Although medication is not used to treat misophonia, the following coping strategies have proven effective in helping people manage the condition:

Lastly, a few common methods of self-treatment include wearing headphones or finding a way to drown out the noise. Practising self-care and reducing stressors are other tactics that have proven useful in managing misophonia.

If you think you may be suffering from misophonia, the team at Soundwave Hearing Care is here to help. We offer sound tolerance evaluations and auditory processing assessments to help you better understand what you’re experiencing. Our team offers specialized therapies, such as tinnitus retraining therapy (TRT), to help reduce the negative symptoms of a variety of sound processing conditions. We also carry custom hearing solutions, such as lifestyle molds and hearing aids to help improve your quality of life. For more information, contact us at one of our hearing clinics in Calgary, Grande Prairie, High River or Lethbridge.