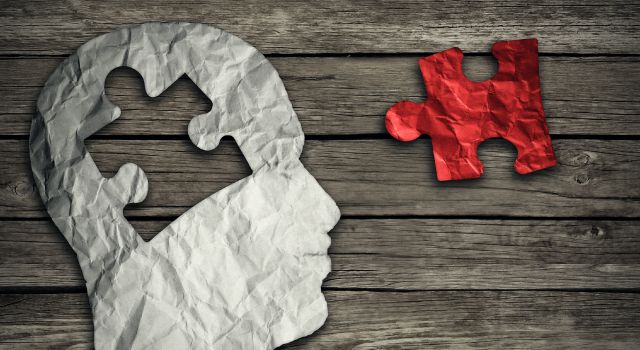 With an aging populations and increased concerns about Alzheimer’s and dementia, memory and cognitive function, our brain’s ability to work and acquire information is increasingly making headline news.

Cognitive functions encompass reasoning, memory, attention, and language, leading directly to the attainment of information and, thus, knowledge. According to the Better Hearing Institute (BHI), mounting evidence continues to link untreated hearing loss to impaired memory and diminished cognitive function. Our ears and auditory system bring sound to the brain, but we actually “hear” with our brain, not our ears.

Dr. Arthur Wingfield, a Brandeis University Professor of Neuroscience who has been studying cognitive aging and the relationship between memory and hearing acuity for many years, has shown that effortful listening due to unaddressed hearing loss is associated with increased stress and poorer performance on memory tests. His research shows that even when people with unaddressed hearing loss perceive the words that are being spoken, their ability to remember the information suffers, likely because individuals draw on their cognitive resources that might otherwise be used to store what has been heard in memory.

This is especially true for the comprehension of quick, informationally complex speech that is part of everyday life.

Experts believe this has to do with what they call cognitive load, referring to the total amount of mental effort being used in the working memory. That is, in order to compensate for the hearing loss and make out the words, people with untreated hearing loss may draw on cognitive resources they would normally use to remember what they have heard. Experts say that untreated hearing loss may even interfere with the person’s ability to accurately process and make sense of what was said or heard. Research also shows that people with poorer hearing have less gray matter in the auditory cortex, a region of the brain needed to support speech comprehension.

Research suggests that treating hearing loss may be one of the best things you can actually do to help protect your memory and cognitive function. Some experts believe that interventions, like using professionally fitted hearing aids, could potentially help. As people move through middle age and their later years, Dr. Wingfield suggested, it is reasonable for them to get their hearing professionally tested each year. If there is a hearing loss, it is best to take it seriously and professionally treat it.